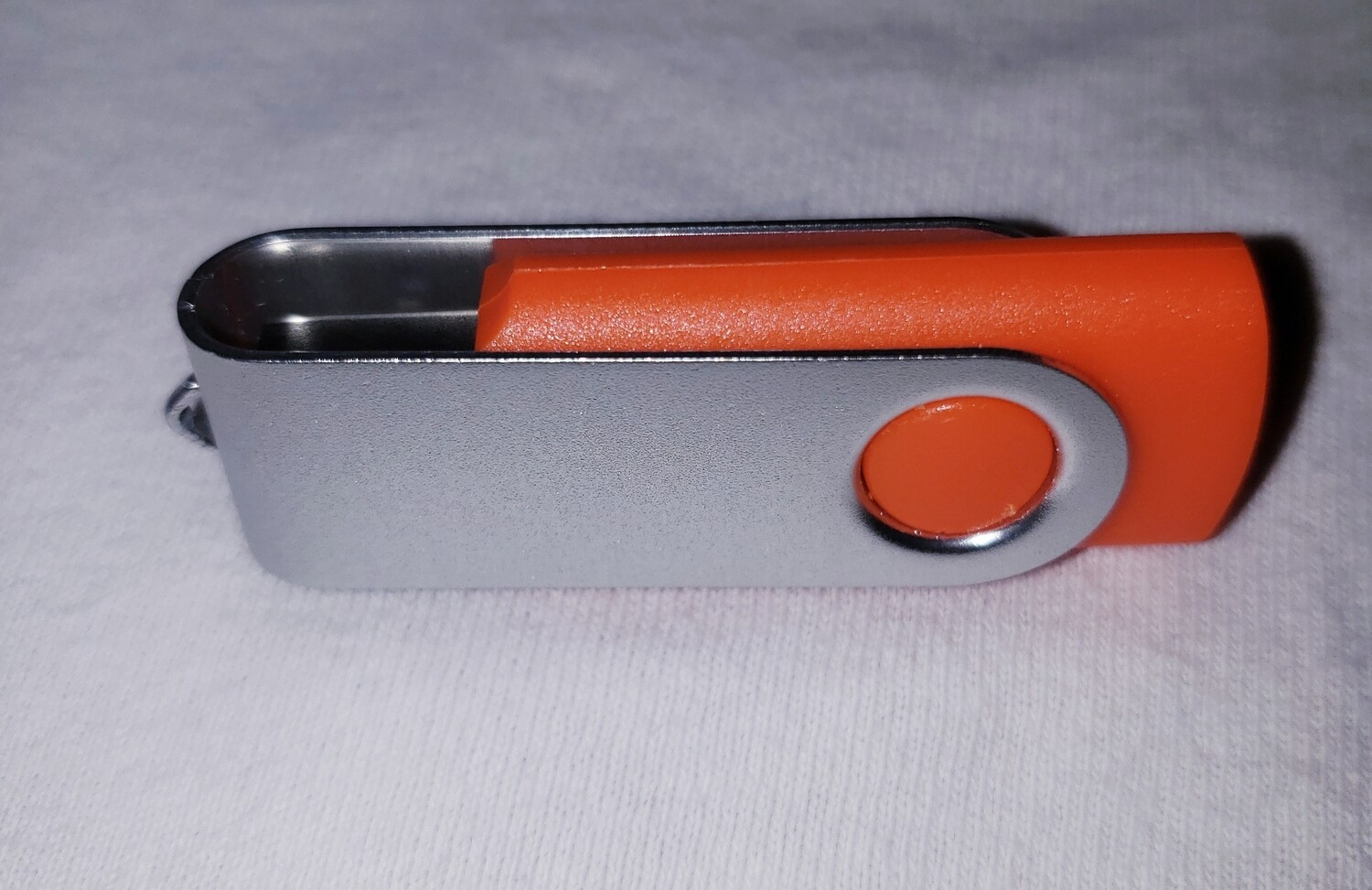 This 64 GB USB contains a exclusive preview to Alyse's upcoming project, Claudette's Garden. This song is exclusive to this site and cannot be found anywhere else.

Save this product for later 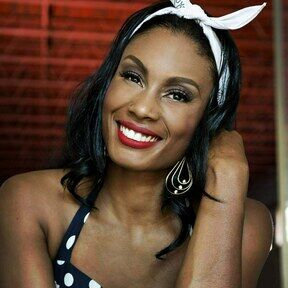